Established in 2010 and disbanded in 2014, the purpose of the SureFire PAC was to gain the support and assistance of our state representatives (both Democrat and Republican) so that we had a chance at (1) obtaining congressional funding to develop sighting technology that would improve the warfighter’s ability to aim crew-served weapons, and (2) to be able to reach out to our representatives when we need assistance doing business in California.

During its existence from 2010 to 2014 the SureFire PAC made donations totaling approximately $10,356 to Democrat representatives and $16,610 to Republican representatives.

It should be noted that we were unsuccessful in obtaining congressional funding for the weapon-sight development project mentioned above, and that all of our product development has been self-funded. But if you are a defense business that hopes to get congressional budget earmarked funding and/or program support for defense-related projects, you typically need to get the attention and support of at least one of your state representatives—or all of them if possible—so they can “represent” your interests during the budget appropriations process.

This is how business is done in the defense industry, by most medium-sized defense manufacturers, and by all of the large ones.
(ц) официальный ФБ SureFire
То есть хотите получить оборонный контракт - несите ваши денежки конгрессменам. Ничего личного, просто бизнес. 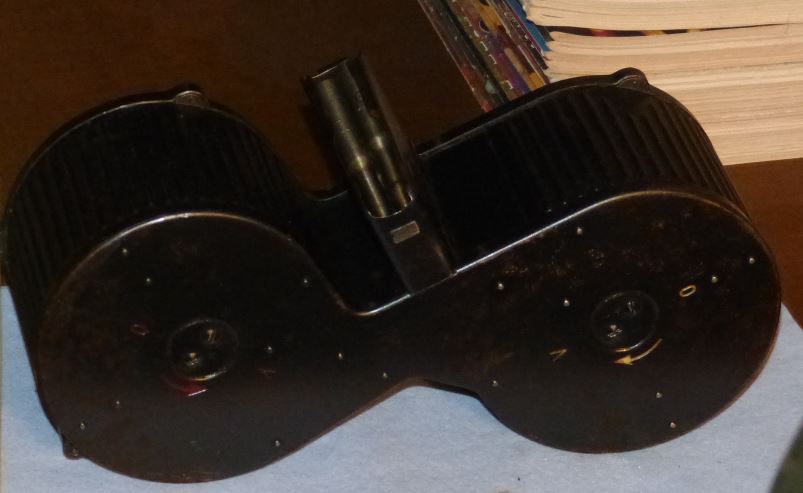